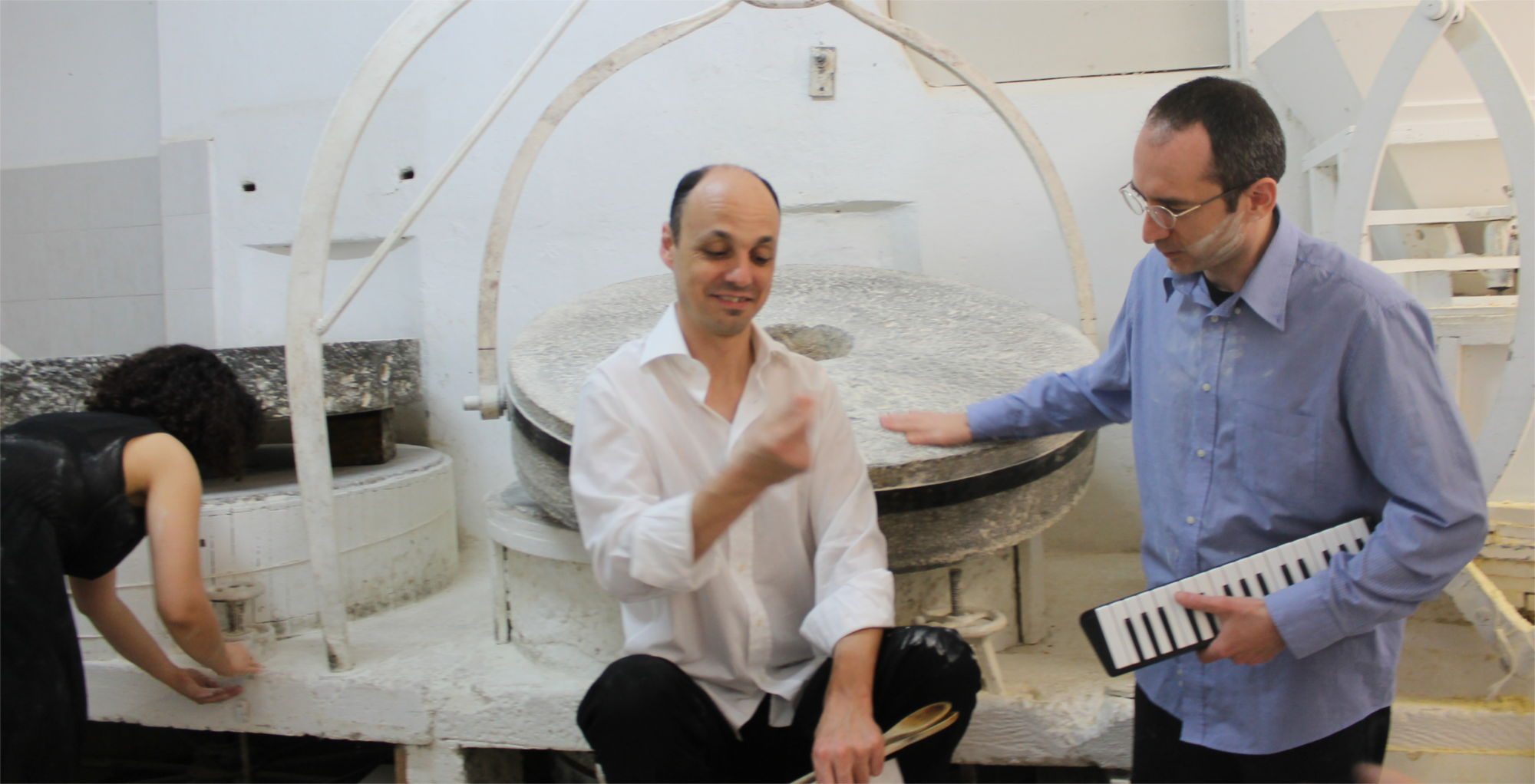 Anna loves music, cooking and her cats, equally. Since she can’t decide between the microphone and the wooden spoon, she matches baroque music to appetizers, jazz and bossanova to main courses, blueberry spirit to end the concert. Sometimes, she sings to her dishes, while she creates them.

Graduated in Philosophy at Pisa University in 2009, graduated in Opera singing at ”Conservatorio Giacomo Puccini”, La Spezia. She studied with M° Antonella Biagioni, Gigliola Caputi, Enza Ferrari. She is well experienced in performing the vocal music of Mozart and of the Baroque repertoire. As a jazz singer, she started her career with th pianist Leo Ravera. Afterwards, she performed with many jazz musicians from the Italian scene among which: Andrea Imparato, Leona Laviscount, Michele Stefanini, Alessandro Piccioli, Daviano Rotella, Paolo Mari. 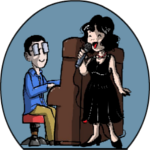 Leo loves music, chess and all kinds of games. He plays the piano and music is his profession, but he thinks he is much better as a chess player. He is tender and sweet to his piano, but do not provoke him while playing Risk: he can become cruel. 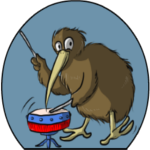 Alessandro is sober in life as in music, he loves the essential and disregards what is unnecessary. He is honest and rude but to his band mates he is sensitive and generous: he kindly supports them with his drums.

You can find out more about which cookies we are using or switch them off in settings.

This website uses cookies so that we can provide you with the best user experience possible. Cookie information is stored in your browser and performs functions such as recognising you when you return to our website and helping our team to understand which sections of the website you find most interesting and useful.

Strictly Necessary Cookie should be enabled at all times so that we can save your preferences for cookie settings.

If you disable this cookie, we will not be able to save your preferences. This means that every time you visit this website you will need to enable or disable cookies again.